skip to main | skip to sidebar

The chessmen are carved from soapstone and are from Africa. They were a present to John from his ex- flatmate Paul Farrelli, the Italian stallion. Paul is not Italian. His dad, Percy, was Australian and his mum, Ursula German. They lived in Neath and all seemed very Welsh and very close. When John and Paul shared a flat in north London Paul's parents would visit, sleeping in their caravan parked on the street outside. Ursula would arrive laden with Welsh cakes and proceed to clean the flat, scrubbing the teapot so thoroughly it hardly had chance to recover between sporadic visits.

John and I stayed with them in Neath and were always made to feel at home. Ursula fussed long and eloquently over trivia, such as a sour cream cake, but calmly got on with life's high dramas. It was a privilege to know her and I wish my girls could have done so.
Posted by cathy harnett at 20:50 No comments: 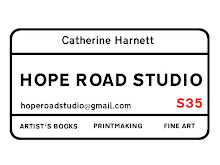 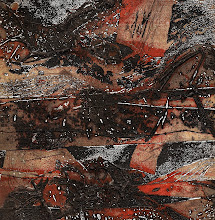